As the sun set on midsummer’s day, five revellers swayed and plodded their way through the streets. A jug of strong cider remained half full and they entertained themselves trying to sing rounds and harmonies of a song concerning the trickster queen and her unwary lover.

They struggled up a grassy hill where a broad figure blocked their path and they came suddenly to a stop. And in that moment they saw where they had wandered. Not a dozen yards beyond was the eyestone and the figure before them was the Ruvach, its guardian and the leader of the city by law and by destiny. Fearing a punishment for their trespass they made to leave, but she halted them with a word.

They were afraid then and stared at her. The cider jug set down they bowed and apologised, remembering themselves and offered penance. Ignoring their displays, the Ruvach continued.

“Farid, you will find a jewel of great price in a pig trough. Gerd, you will meet a fair-faced woman who will take you as her husband. Merley, you will travel East with a trade caravan and never see this city again. Aulege, you will break your ankle tending the cows on the hill and walk with a stick for the rest of your days.”

They stood in silence, some smiling, some aghast, until Sumai asked why she had no telling from the stone.

“Oh but you do, Sumai. When I reach the end of my days, you are to be the Ruvach in my place.” 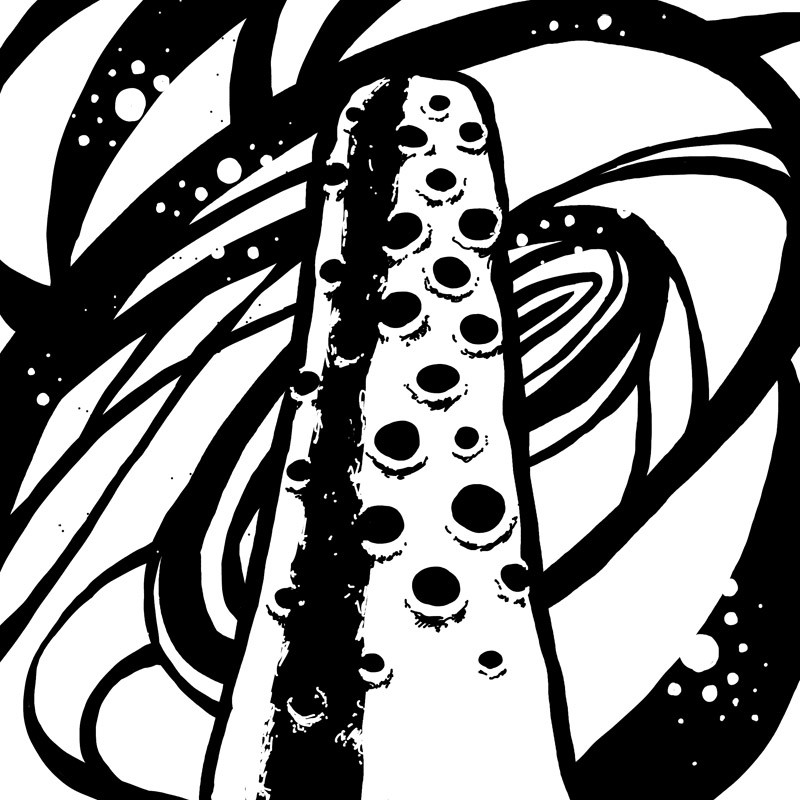 Eyestone Hill is the oldest known human settlement to survive and historians date the end of the mythic epoch from its founding. It owes its survival in part to the obelisk which gives the city its name. The old rock is filled with deep holes. Peering into them shows glimpses of the future, relevant to the one who looks or to someone with whom they will soon cross paths.

Eyestone hill is one of the Seats of Urthauld, a loose alliance of city states in the far East of the great continent. It is ruled by The Ruvach, a position which is passed from each holder to a successor of their choosing in a line which has remained unbroken since the founding of the city. The Ruvach is the only person normally permitted to look into the eyestone, although from time to time others have done so either with the permission of the Ruvach or secretly.

Future events shown in the eyestone can be prevented from taking place, but if no action is taken the eyestone’s prophecies are typically very reliable.

Politically, Eyestone Hill has for most of its history been the single most influential city in Urthauld, maintaining strong relations with The Lossanbrant in the South and sometimes also Sarenland to the West.
Collapse