Frost gripped the hillside hard once again and the moot gathered to discuss what to do. There was talk of digging up the entire crop, for all that it would be three days of hard work and then three more to plant again. And yet if all was left to the whims of the weather, it could be that the entire crop would die. Faced with such choices, matters became heated. The eldest insisted that the crop must be dug at once, for they remembered the last time the Spring frost had come in this way and how many had died. Others said that any damage was already done and that the weather would now become warmer. Still others said that traders must be sent at once to purchase a new crop to plant, no matter the cost.

During the long hours of their dispute a caravan wound its way slowly up the coast path and at last came into sight. They came from the East and as they arrived at the moot square the clouds broke and bright morning sun flooded the square. The moot looked angrily at the caravan, for whom they had little to spare. Nonetheless the robed figures who rode it descended and bowed most respectfully. Shaven headed servants then brought gifts from the caravan of fruit brandies, nut cakes and dried flowers - such gifts as were given to kings.

“Our greatest gift to you,” the head of the caravan said, “is the sun. Its warmth will bring prosperity to your land in the name of divine Soris, to whom it is sacred.”

So it was that the priesthood or Soris were made welcome in that land and built their temple there. 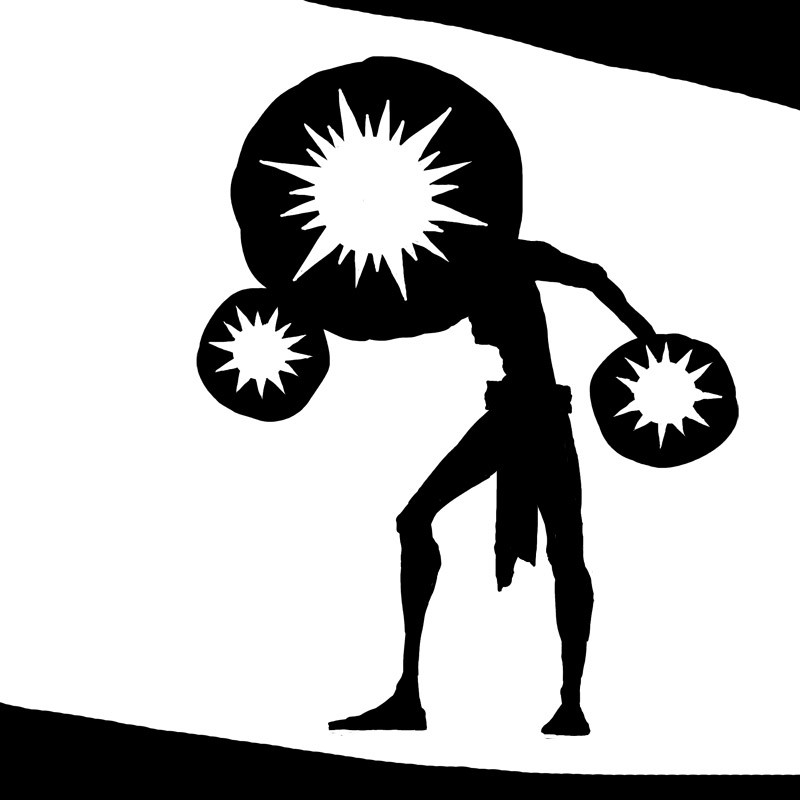 The cult of Soris was a powerful religious group that spread through the Six Castles and the surrounding regions at the height of the age of wars.

Soris itself was considered by theologians to be a god of the sun, but was not thought to be physically represented by the sun or to have travelled from it. Originally the prime deity of the White Sun tribe, Soris was associated with the bright light of midday and the heat and light of the deserts.

The direct influence of Soris over the mortal realm waxed and then waned across the century of the cult’s existence. Certainly its power was deployed from time to time in the form of miracles in service of its worshippers’ needs. At the cult’s peak, not only the high priest but at least half a dozen of the senior priesthood wielded secrets granted by Soris.

There are no reliable records of Soris manifesting in the mortal world.

Despite being very influential the cult of Soris was never a recognised and accepted religion within any nation. Even when the rulers of three of the castles were worshippers, the cult retained an aura of mystery and a reputation for lawlessness.

More than a century after the height of the cult its curious and theologically dubious ideas continued to permeate the culture of the region, in many cases becoming more and more distorted over time until it bore no relation at all to any authentic worship of Soris.
Collapse