Unexpectedly, the castellan ordered the door closed and locked. From the vestibule stepped a hooded figure. Standing to the left of the castellan, the two paced slowly around the room. From time to time the hooded man paused. When he did, the castellan paused also. Finally he completed the circuit of the room and pointed at one of the clerks of the court.

The woman’s hand shot to her mouth and she began shaking her head.

“Search her for the key!” the castellan shouted. Guards stepped briskly to the clerk’s side and began searching her belongings. They found nothing.

“She has hidden it… in the ashes of the fire in the great hall,” said the hooden man.

A guard was ordered to seek it. The clerk began to shake and look desperately about her. With great speed she rushed at the castellan, an envenomed blade somehow in her hand. Only the hooded man was not surprised. Beneath his robe he wore a mailed glove and caught the clerk’s wrist with it.

Finally, in desperation, the clerk sought to stab herself. This too the hooded man anticipated and prevented. The guards led the clerk away. That night, her questioning began. 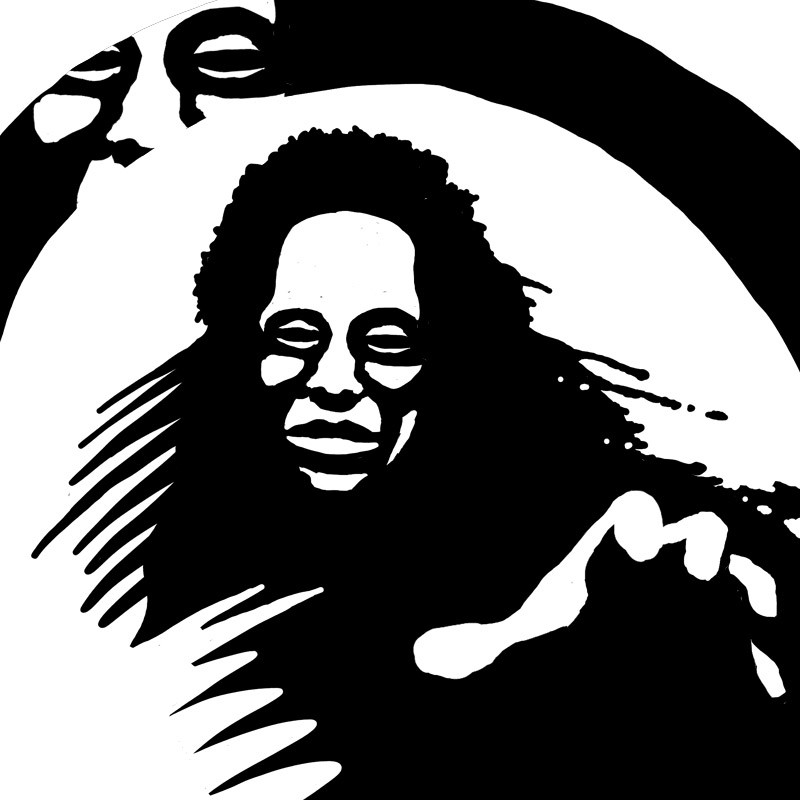 In all beings the mind controls the body, but there are a few whose minds can reach further. They can sense other minds nearby and reach out to them, perhaps soothing or guiding them, perhaps manipulating them or perhaps harming them.

The spider mind secret is seldom wielded by humans and when they do so their reach is very limited. Some creatures are able to extend their influence further even they can see and there are great powers whose spider minds span entire lands.

The spider mind secret is much feared since there are so few ways to defend oneself against it. A strong will and a clear sense of purpose both help considerably. Conversely, whilst asleep the mind is particularly vulnerable.

Most wielders of this secret are self taught. The psionic adepts of the Six Castles are the one exception to this rule, travelling distant lands to seek out others like themselves and both teaching them to better use the secret and also providing a philosophical and ethical framework to guide them.
Collapse