As I ran I saw the child disappear between the trees, his dark hair merging with the shadows. I stopped then at the edge and a great sadness came over me. If I had recalled his name, perhaps he would have turned at my call. Or maybe if I shouted louder or ran faster. Now I knew there was little chance I would see him again and perhaps it would fall to me to tell his mother what became of him. And then perhaps for the rest of the Summer I would see her standing at the edge of the trees.

I myself stood at the edge of the trees thinking the same thing that she would: dare I go in? I knew it was foolishness. I would be lost too and all for nothing. Perhaps I would find the boy or perhaps not, but we would neither of us emerge. Many nights I had dreamed of being snared by brambles, chased by boars or dragged down into mud. And sometimes when a sickness was upon me or I had drunk too greedily the nightmares would come to me and I would see glimpses of the other denizens of the wood, hunched and wet. Quick knives and curved claws would make short work of me before I woke suddenly to the safety of my cottage.

As I stood there lost in melancholy daydreams the child emerged. Seeing me standing there he ran to me and declared me to be the warden of the West field, which I am. Astonished to see him returned I asked him why he had gone into the trees, surely against his mother’s advice. Yes, he said, and his father’s too. But he explained to me that he had been harvesting in the orchard and had found a perfect apple. It was so perfect that he decided it must be given as a gift to The Wood. And so he took it at once and delivered it himself.

Was he not afraid, I asked? To which he replied that it was because he was afraid that he gave the gift. Who taught him this way of things? Nobody did, for not all knowings are teachings, replied the boy. And indeed, it is so. 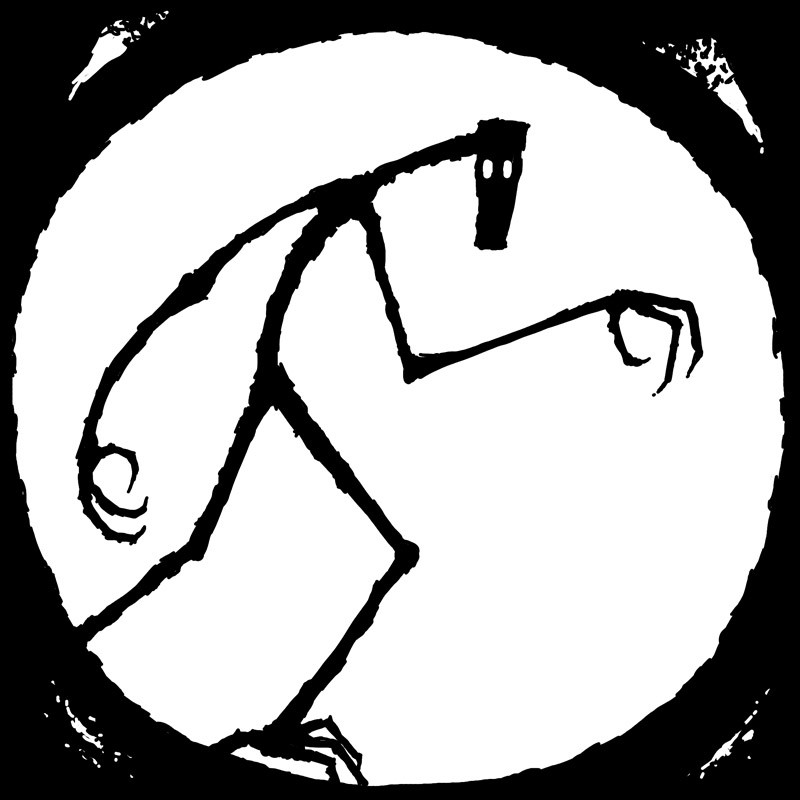 In the far Northwest of Urthauld stands a deep forest. Its Eastern edge is visible from Owl’s Crossing, it marks the boundary of Urthauld to the West and it stretches along almost a third of the border North to South. The people of Owl’s Crossing call it simply “The Wood”, but by this they mean more than the forest. The Wood is an ancient king attended by a court of trees. The Wood is a beast with a cloak of leaves. The Wood watches, always. The Wood snares those who stray too close and they are never seen again. Or perhaps they emerge, crowned with a blessing older than humankind. The seasons are its breathing.

Images live in and around the woods, but it is not one of them. It is one of the true great powers of the world. It did not travel here, but was here almost from the beginning. It will not die until almost the end.

The Wood does not speak directly to mortals, but instead sends its emissary, a spindly being of branches that stands three times the height of a man. It will come to collect tributes offered to The Wood. Occasionally it will listen to petitions for aid from those who show devotion to The Wood, but such aid is never offered in charity, only to assist against shared enemies.

Within the miles of tangled trees, many other beings and creatures inhabit the forest. For all its dangers, The Wood represents a sanctuary of sorts, since demons, sorcerors and predators fear to walk within its domain.

The nature of The Wood is not widely known outside the Seats of Urthauld, but in Owl’s Crossing and Eyestone Hill it is never forgotten. Indeed, there are many who fear it, wondering if a day will come when the trees and bracken extend across the land, swallowing all human towns. Perhaps the roots of The Wood already extend further than the eye can perceive? Certainly its followers walk the roads of the wider world, more like seeds than pilgrims, always looking for a chance to spread the old ways to new disciples.
Collapse