Having left her master in his study with a bottle of damson liqueur and the curtains drawn, Marise descended the steps to the basement with some trepidation to clear up the results of the experiment. The previous day she had acquired a large, grey rabbit for use in the experiment. It was a pretty thing with a white mark like a teardrop on its nose and she had felt a little rueful handing it over in case some harm came to it. After the experiment, her master in a state of some agitation had been wailing that he couldn’t believe what had happened to the rabbit. She was expecting to find its body, maybe badly mutilated.

Marise put down her bucket of water and held up her lantern, pushing the door open cautiously. Then she leapt back with a shout, entirely unprepared for what she saw.

All over the basement were rabbits! They perched on the cupboards, they lolloped across the floor and they sniffed at the apparatus. Some of them had got into the bag of cauliflower leaves and were happily feasting. Each one was grey, with a white mark in the shape of a teardrop on its nose. 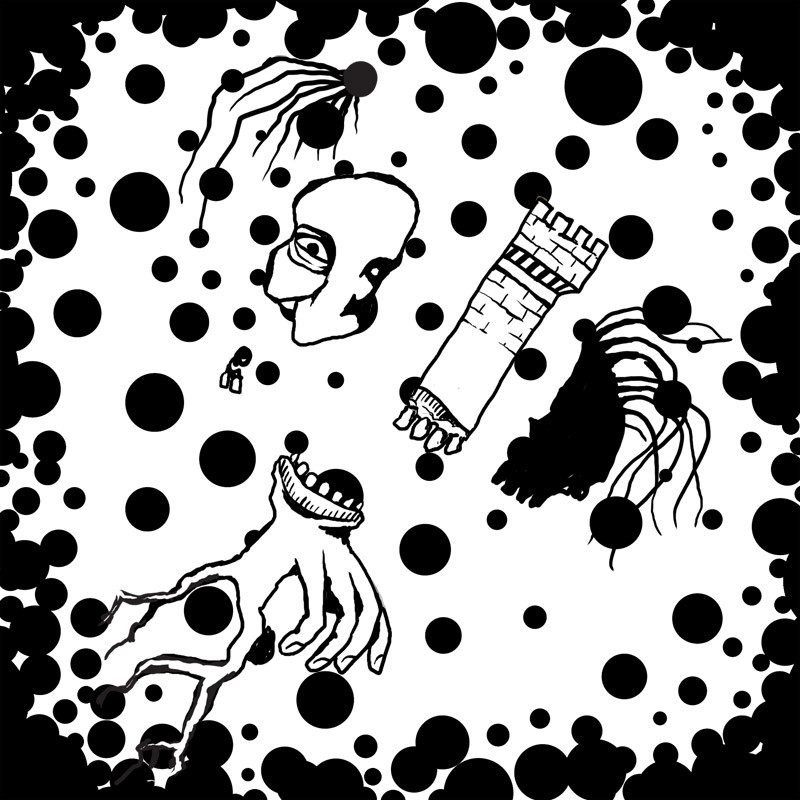 The ultimate goal of the study of natural philosophy is to develop a complete understanding of the mechanisms underlying every aspect of the world. No scholar, mortal or otherwise, has ever come close to this goal in any meaningful sense. However, there have been certain revelations which have so widened understanding that the many of the mysteries of the world are thereby unlocked.

During the age of exploration, the geometer Neddra Kallis devoted much of her life to the understanding of the geometric long gates constructed during the mythic epoch. The eventual solution to the mystery asked more questions than it resolved. The long gates were knitted together by strange, spindly creatures living in a void beyond the boundaries of the world. The students of Kallis continued her work and, almost a century later, the true underlying mechanism of the gates was uncovered, far removed conceptually from the functioning of shorter distance portals.

The mechanism uncovered was the primordial warp, a scaffold of invisible energies underlying not only everything within the world but some realms outside it as well. The difficulty was that no geometrical technique was able to usefully interact with this scaffold. A great effort therefore began to devise ways in which other secrets could be harnessed to manipulate it.

In due course there were finally a number of successful efforts to control the warp, but the fruits of these labours were not quite as anticipated. The power of warp crafting was everything the scholars had hoped, but the effects were terrifying and strange and it was unclear that any mortal could ever hope to safely wield this power. The knowledge was carefully recorded, but then locked away in deep archives and never referenced.

In the centuries that followed, warp crafting was occasionally used - and not always disastrously - but each time those who had done so concluded it had been an error to attempt it and they did not do so again.
Collapse